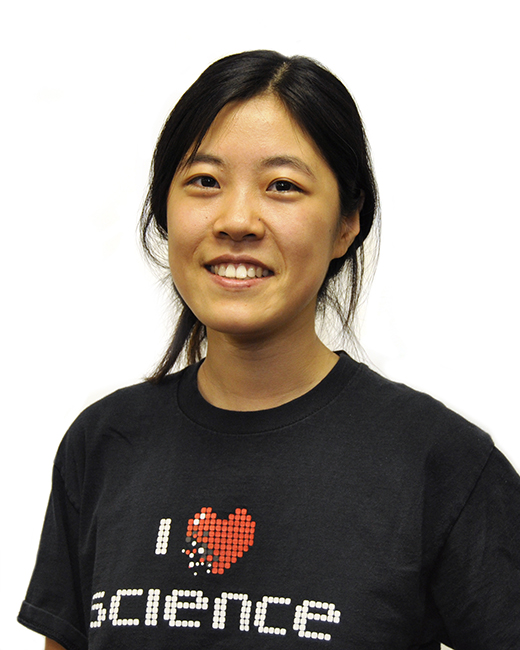 Without getting into the biggest philosophical question, I am Mengsen Zhang, a Complex Systems scientist and neuroscientist. My long-term interest is to understand how simple (but no simpler) interaction between numerous components gives rise to complex systems with multiple characteristic scales, e.g., biological and social systems (…more: Why Complexity). Currently, I focus on developing a computational framework for analyzing and modeling multiscale systems.

I earned a Ph.D. in Complex Systems and Brain Sciences at Florida Atlantic University under Drs. Emmanuelle Tognoli and J. A. Scott Kelso. My dissertation provides me the experimental (human social coordination), theoretical (nonlinear dynamics), and data-analytical (computational topology) foundation for probing multiscale dynamics. After graduation, I moved to Stanford University (Brain Dynamics Lab, led by Dr. Manish Saggar) to further develop my expertise in nonlinear dynamic modeling and computational geometry/topology, applied to human neuroimaging data. I have recently joined the Frohlich Lab, led by Dr. Flavio Frohlich. Here I will develop computational tools to connect the scales of observation accessible in animal (ferrets!) and human research.

My current interest is to develop computational methods for characterizing and modeling multiscale dynamics in complex systems including the brain and social groups. My approach integrates experiment/data, nonlinear dynamics, and computational topology/geometry. I leverage data analysis tools from applied topology/geometry to capture the richness of multiscale brain dynamics, validated by real and simulated data. A data-analysis tool tuned to multiscale dynamics will in turn lead to new approaches to validating theoretical models and empirical discovery.

My doctoral work focused on the interaction between people, which falls into two themes: Multiagent Social Dynamics and Human-Virtual Partner Interaction.

For Multiagent Social Dynamics, I developed a new experimental paradigm to study coordination between eight people in a controlled environment (individual movement rate and network connectivity between individuals are independently and systematically manipulable); following the paradigm, an experiment (the ‘Human Firefly’ experiment) was conducted and a model was subsequently developed based the data collected; I developed a new method, based on computational algebraic topology, to better quantify complex coordination patterns and phase transitions observed in human and model coordination behavior. My current interest is a natural development from and builds on this series of research.

For Human-Virtual Partner Interaction, I conducted three experiments where a human subject was interacting with a Virtual Partner whose behavior is driven by a mathematical model of social coordination, while subjects’ emotional responses (via skin potential responses), EEG, fMRI were being recorded (in separate experiments).

I also worked on other passion projects which I benefited greatly from, regarding micro-controllers, GPU computation, computational topology, and pattern formation etc.